It will be the second last dawn, second last post of this blog. I confess we are a touch into autumn now but the weather's still sultry and for once it will be one of those screamingly beautiful blue sky days. It's going begging so I head for the eastern suburbs and some places that remind me of someone special. 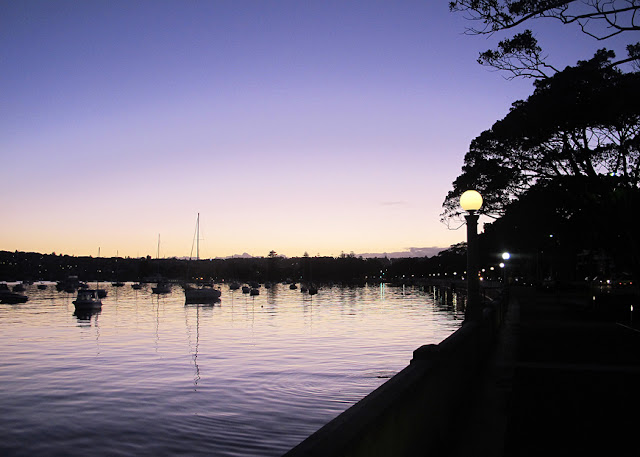 Rose Bay is yet to wake to the morning. There's barely a soul on its lovely wide arc of promenade. I keep moving, this time to Vaucluse, heading for higher land on the ocean side as I want to catch the sunrise. 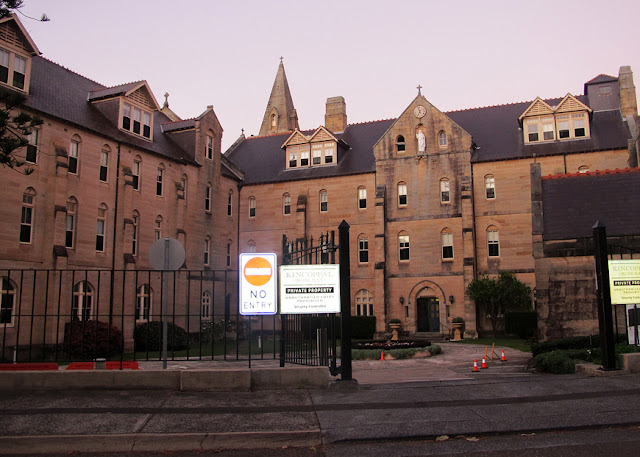 As I drive up the bendy New South Head Road, I admire the Kincoppal School of the Sacred Heart  grandly topping a hill that looks across the harbour back to Sydney. It reminds me of Harry Potter's school. I wonder if the girls have woken yet and if so, what they'd be doing at quarter to six in the morning. Later that day, I'll find out. 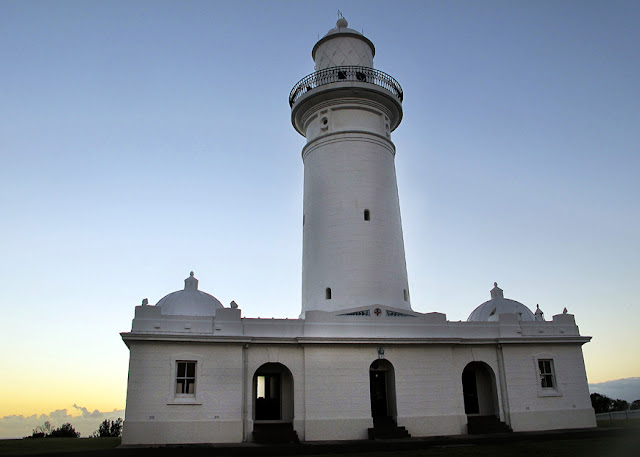 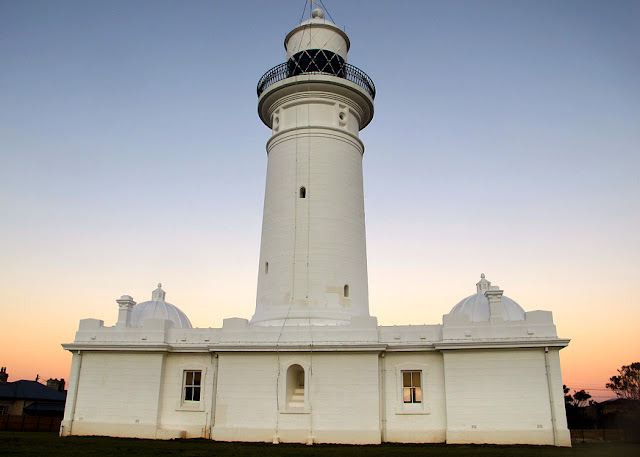 Macquarie Lighthouse marks the entrance to South Head and catches the early light. It bears the simple and elegant stamp of a Francis Greenway design. He was the convict sent out on a charge of forgery who became such an important architect for the colony. Ironically he redeemed himself to such an extent he appears on the ten dollar note. 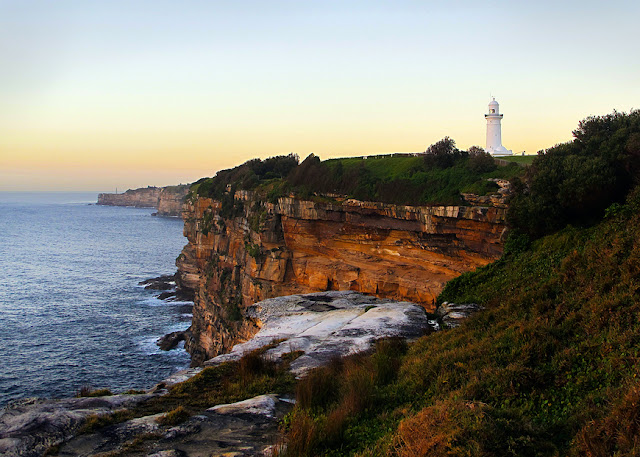 Cyclists are belting up and down New South Head Road now like it's some sort of race track and either side of the lighthouse, joggers and walkers begin pounding the path along the clifftops. I move off in the car towards The Gap but my heart jumps and I bring it to a jagged halt because I suddenly see a woman practicing Tai Chi before this: 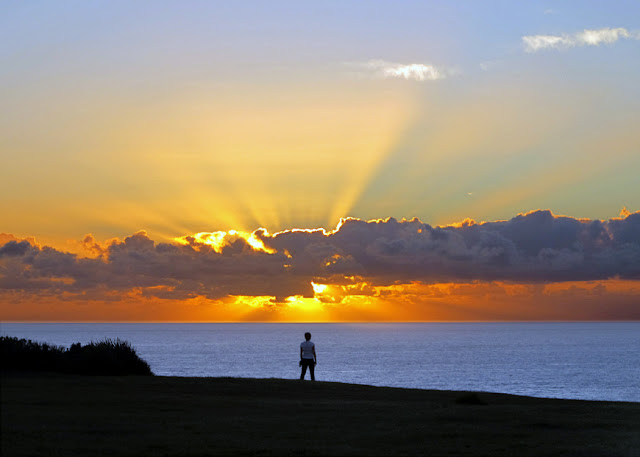 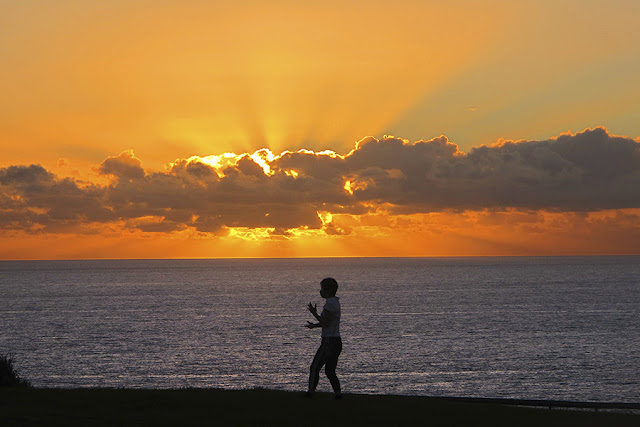 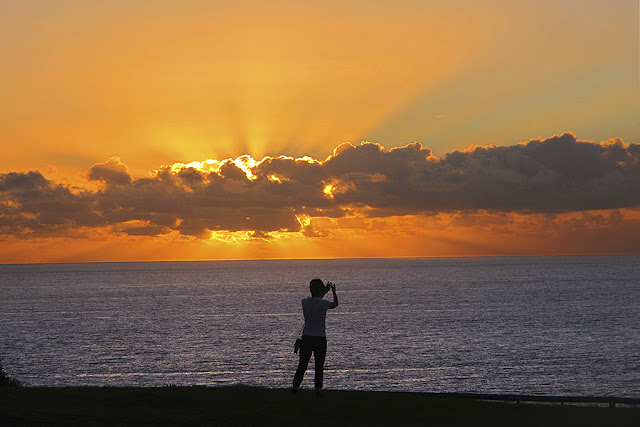 After ten, fifteen minutes or so, she finishes and walks off at a brisk pace. It takes me quite a bit longer to collect myself. 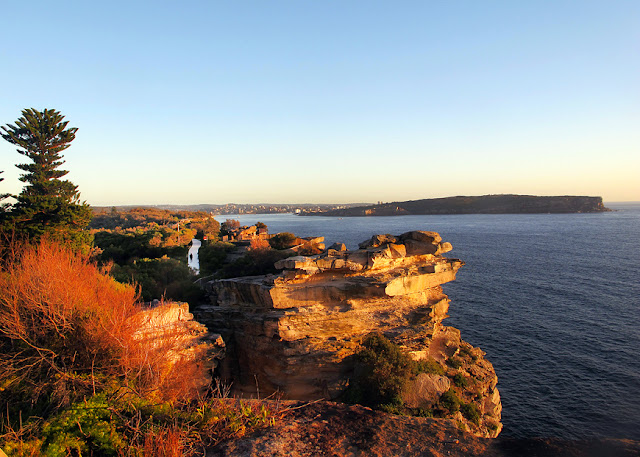 There's another special place on the harbour side. 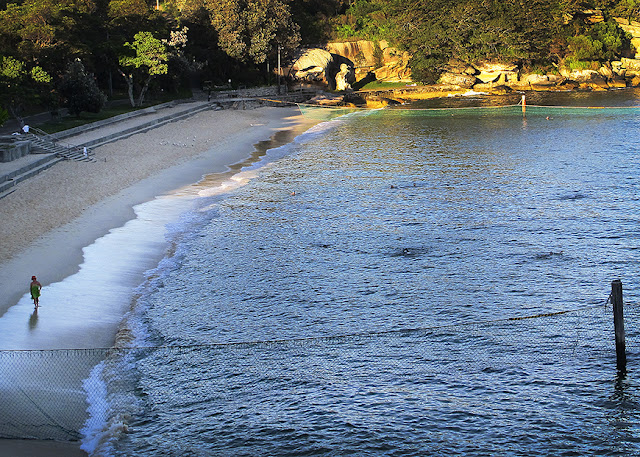 Neilsen Park and its unfortunately named Shark Beach are a near perfect combination. Part of Sydney Harbour National Park, this spot offers a safely netted area for swimmers and sweeping views up the harbour to the city. 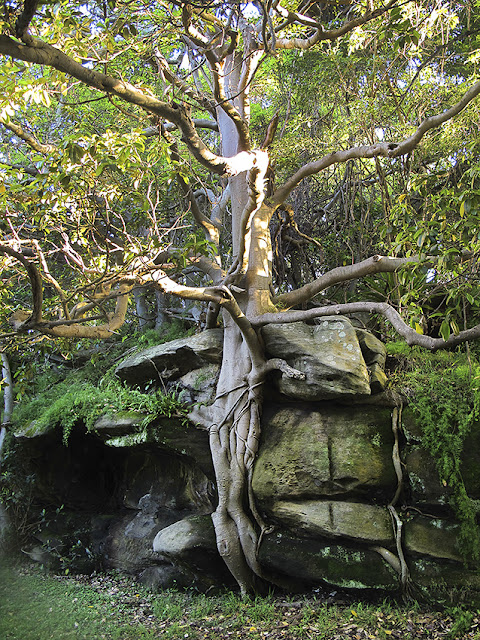 As the light's yet to touch the sand, I decide to follow the path over its small headland. 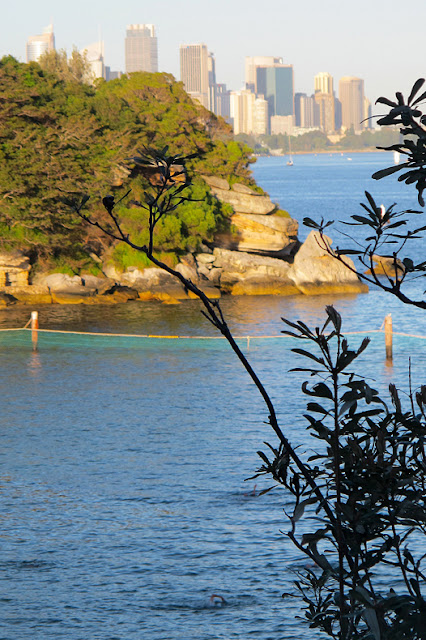 On its rise is a cottage all by itself with the most spectacular view. A man from National Parks and Wildlife is mowing the lawn. 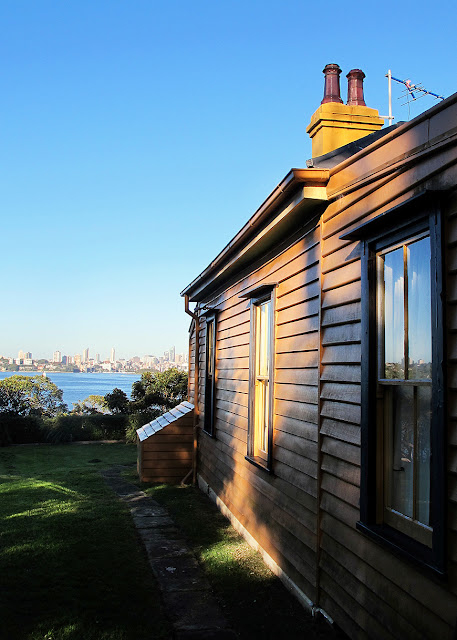 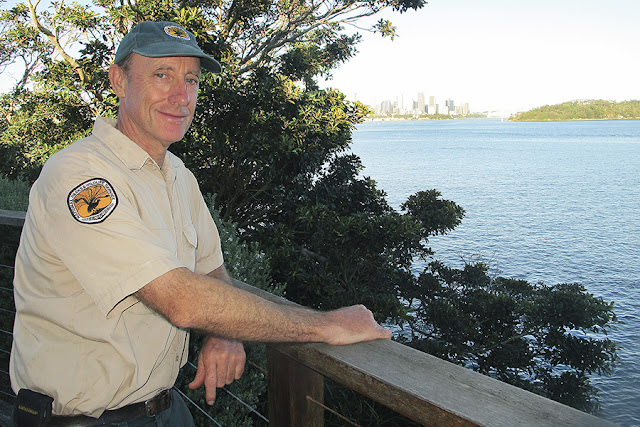 John loves this place and I can see why. He shows me around Steele Point Cottage, a former gunner's barracks which has been turned into a cosy space for two. It can be rented out from National Parks and Wildlife. 'Imagine sitting out here with a beer and looking at this', he says. 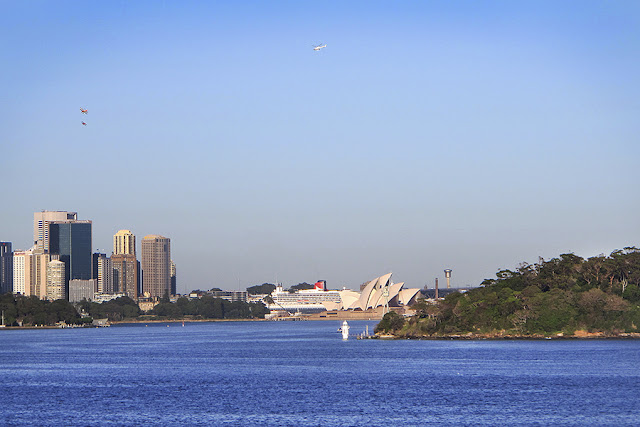 We look out to the harbour, noticing some type of stunt involving a couple of planes that resemble tiger moths and wonder what's going on. John thinks there's a stunt man standing on top of one of the planes and it's being filmed from the helicopter. I increase the size of this image later and think he's probably right. 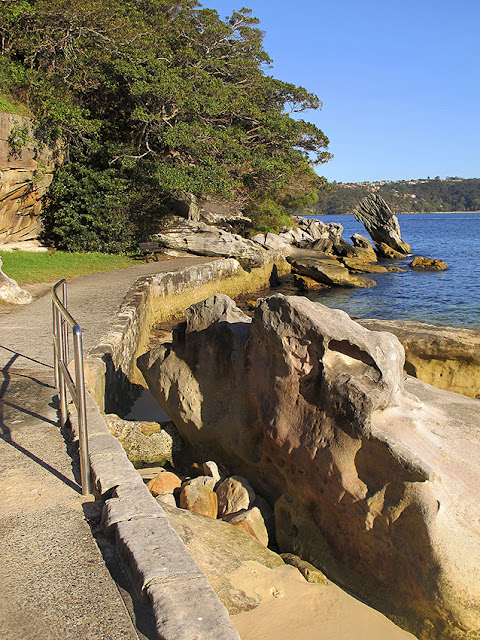 Back at the beach I admire honeycomb sandstone rocks 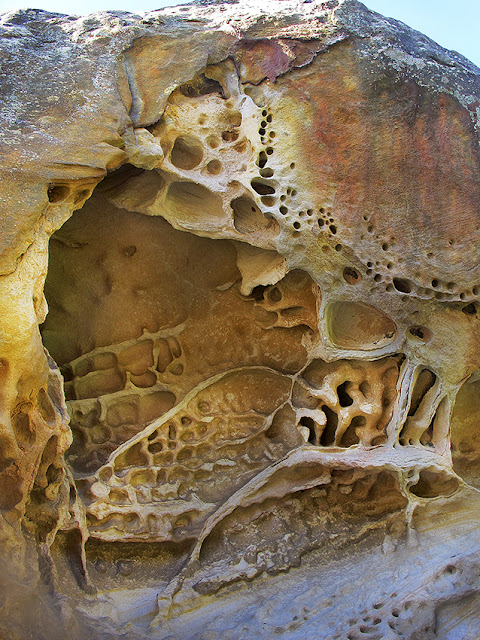 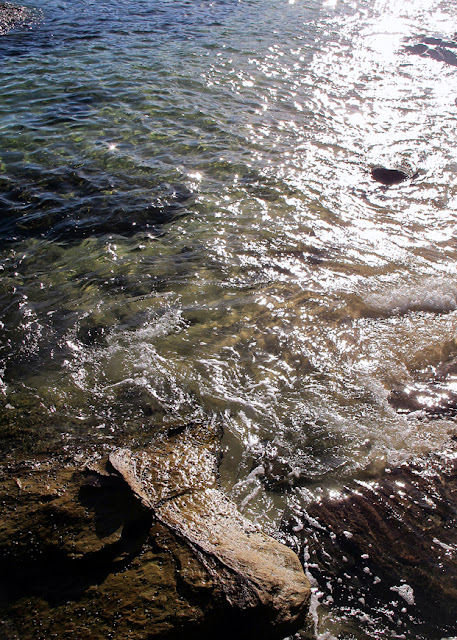 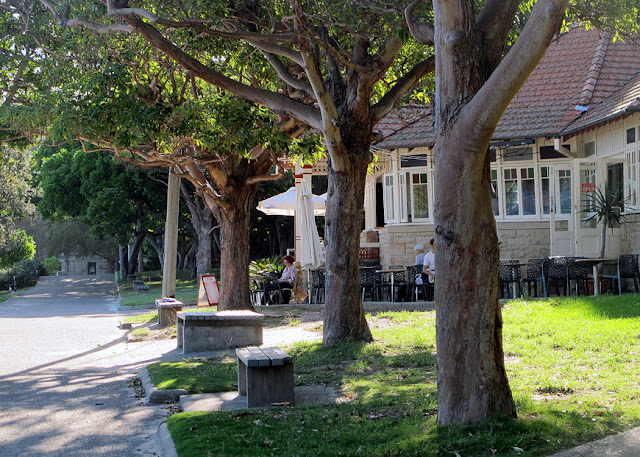 I head for the kiosk, deciding to splash out on breakfast and grab one of the last vacant tables outside. 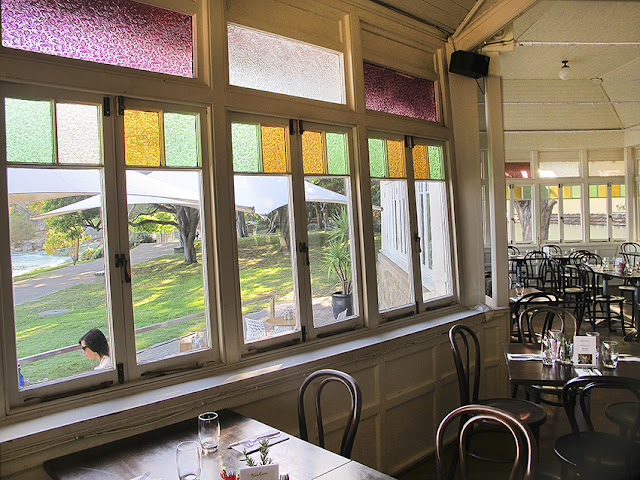 Next to me is the lovely Kat who it turns out works part time as a physical fitness instructor at Kincoppal. Near the hour I was cruising by this morning, she was getting some of her charges ready for a game of badminton. They're practicing for a big comp. The school entered it in order to encourage some of the Asian students to become involved in a sport they love. Kat has two hours off before she starts another class. She says she comes here every Thursday to soak up the sun. 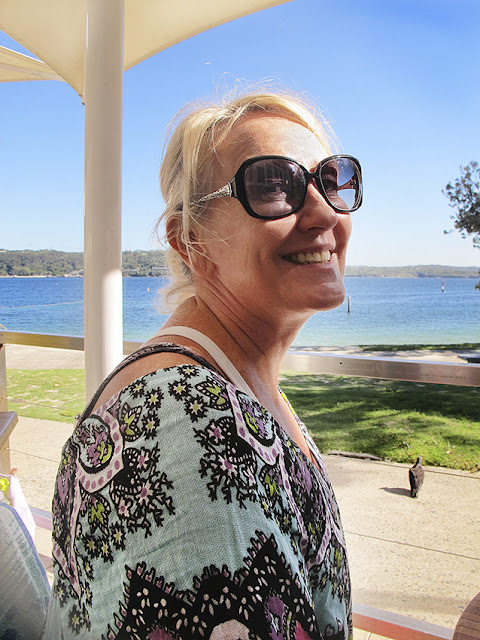 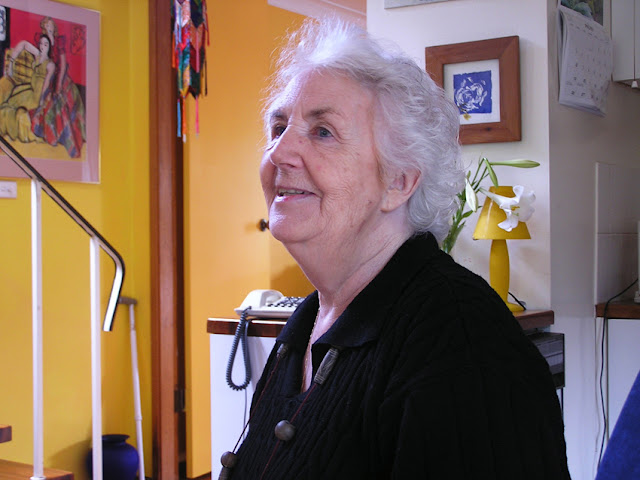 Some time ago, Sheila approached a stylish woman at her local shopping centre with: 'Where did you get your hair done?' Salon and whereabouts duly noted, she made an appointment and set off across town to the foreign territory of Rose Bay. The place was swanky; water view, big vases of flowers (gladioli were the rage) and lashing of real percolated coffee, as against the usual dishwater instant.

Shortly after settling in, she looked up to see the only other customer walk in that morning: Dame Joan Sutherland. The hairdressers fussed over her, admired her dress - a bargain Joan told them, picked up for nicks in a summer sale.

She sat next to a gobsmacked Sheila, introduced herself and produced a tape recorder. Joan explained she needed to rehearse for the opening night of Lucia di Lammermoor. Would she mind terribly if she sang along to the music while she had her hair done? Sheila uttered something to the effect of no and Joan quipped: ' Do feel free to sing along.' 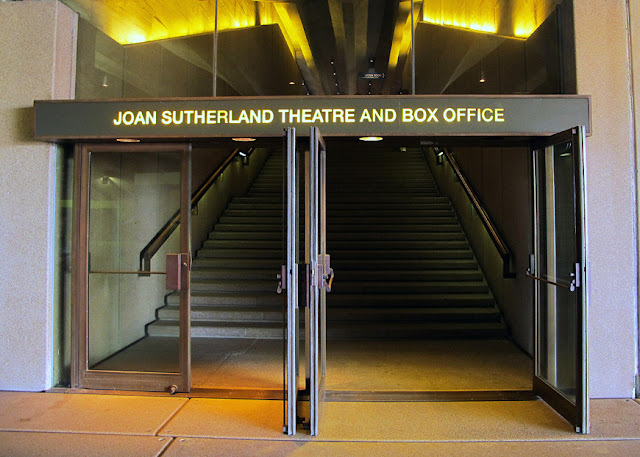 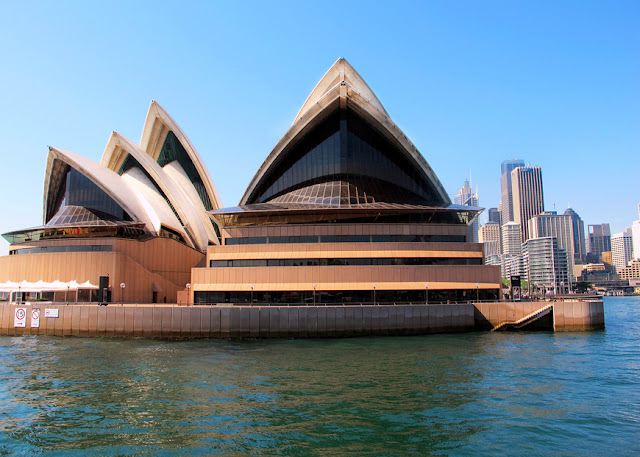 We've all laughed at this, as Sheila, my mother, so fiercely loved music yet could never hold a tune. She and Joan were having the full catastrophe that day of dye, cut and set. So for about an hour and a half, Mum soaked in that voice from heaven, wrapped in a charming, grounded, no-nonsense woman and came home on a cloud.

In her last years, Sheila became morbidly fascinated with other people's deaths, poring over them, deciding whether they'd had a good one or not. I mentioned Joan's in passing expecting her to grill me for the details but she'd lost interest. She was tired. Sheila died suddenly a few days later, a death she would have classed as A1. She was the same age as Joan: a terrible singing voice, wrapped in an adventurous, bolshy, irreplaceable mother. 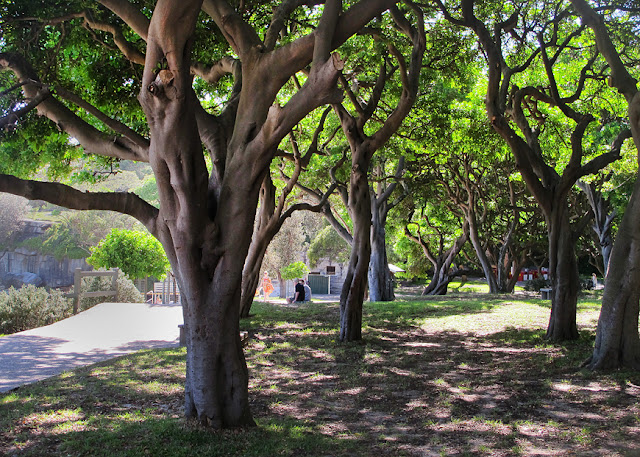 I tell Kat how sad I am I didn't bring her here one last time. We hug long and hard and say goodbye. 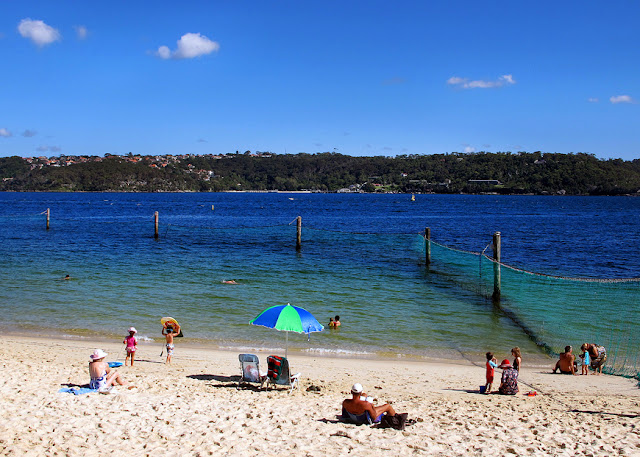 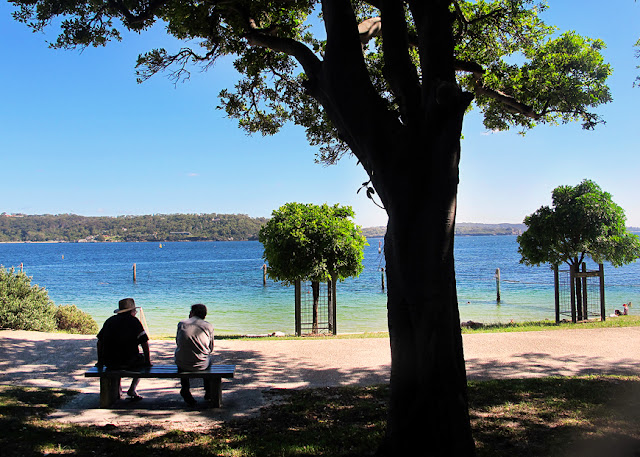