Crab Racing at the Friend in Hand, Glebe

It’s Wednesday and that must mean it’s crab racing night at the Friend in Hand. As we rock up, we meet Fretsy, leaning against his pea green ute outside the pub. He plays in the house band Delicate Feathers on Sunday nights. He’s also known as Kangaroo Dave because he’s a roofer by day. 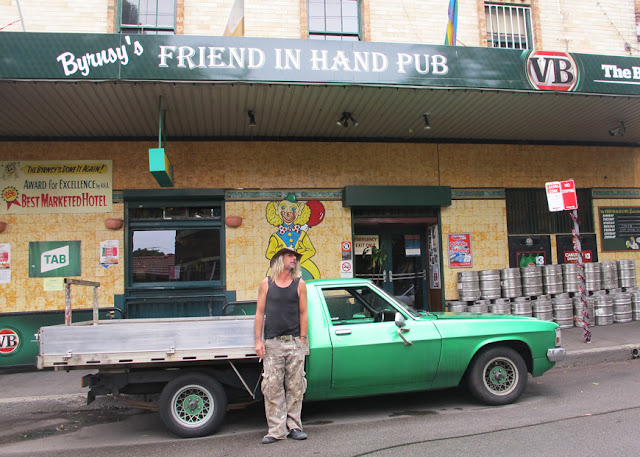 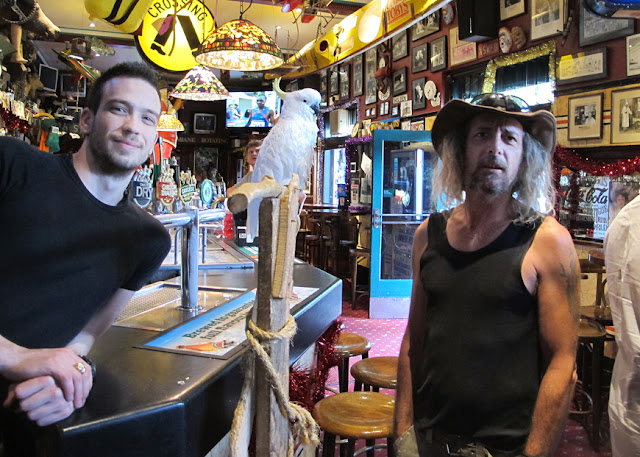 Fretsy shows me around his local, introducing me to Mitch the barman and Georgie, the pub’s cockatoo. He loves this place - says it reminds him of the legendary Spud Murphy’s Roadhouse in Pimba near Port Augusta. 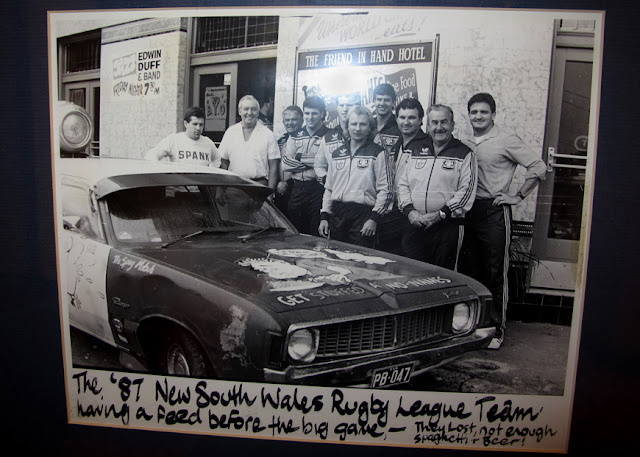 The pub groans with piles of kitsch and memorabilia documenting a place that's so well patronised. 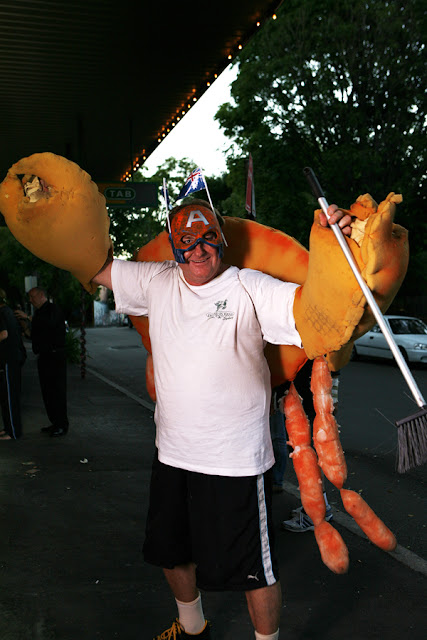 As the sun sets, Mick Byrne aka Byrnsy (co-owner with his brother Pete) gets his crab gear on. He’s a friendly bear of man who between spruiking for business and larking with the locals sweeps the fag ends off the pavement. 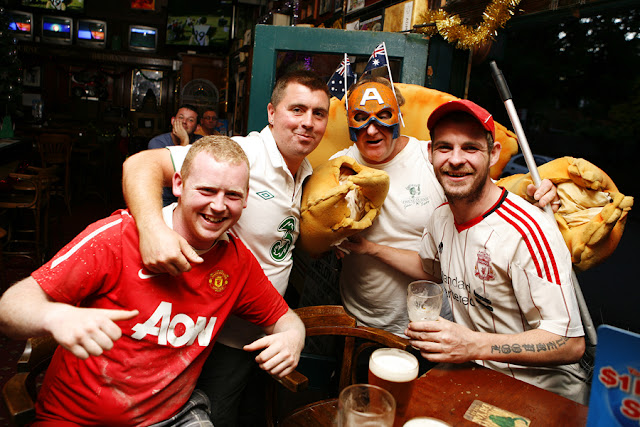 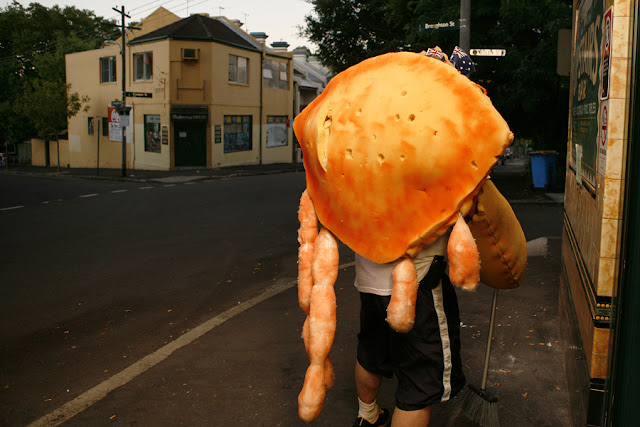 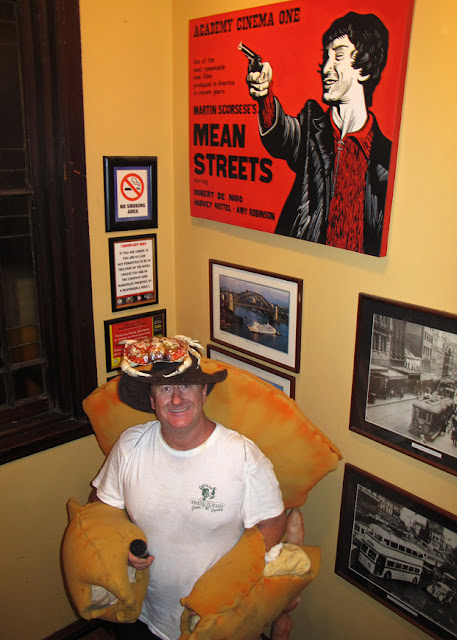 Numbers steadily build and by 9.00, locals and tourists make the move upstairs where the stage is set for the night. It’s a load of good old fashioned fun, with liberal use of water pistols, hooola hoops, balloons and loud music, carried along on a wave of Byrnsy’s exuberance and sheer bonhomie. 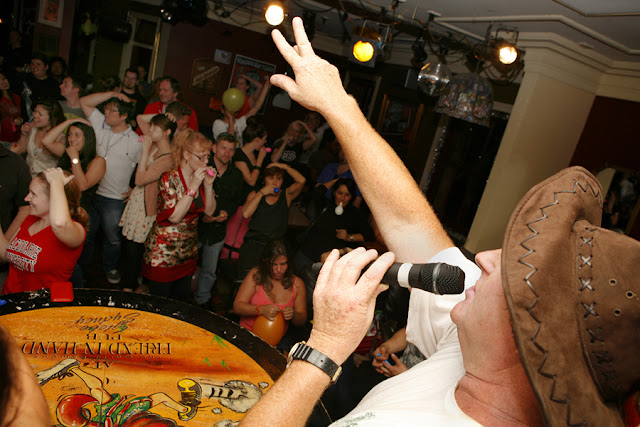 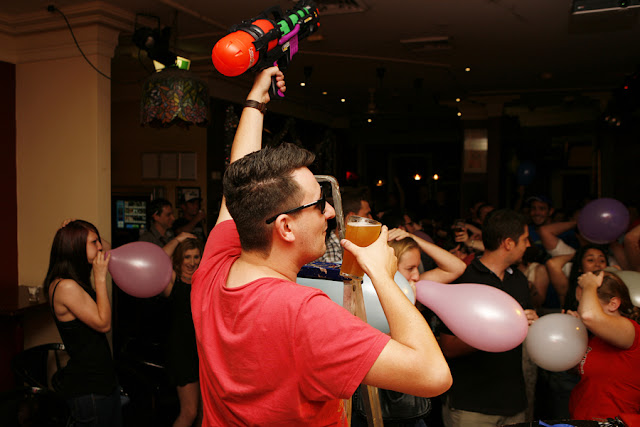 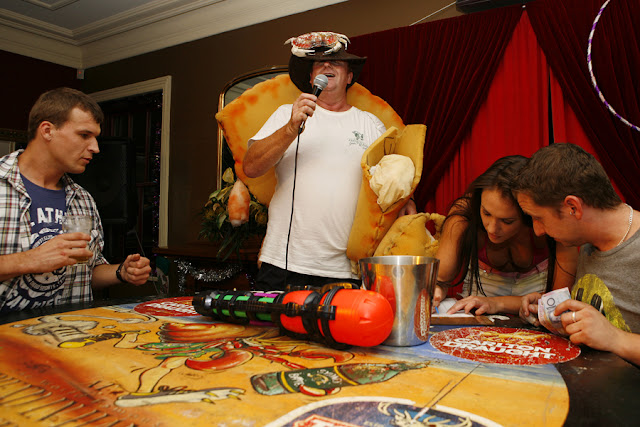 Bets on the sand crabs are $3.00 a pop and punters get to name them, the dirtier the better. 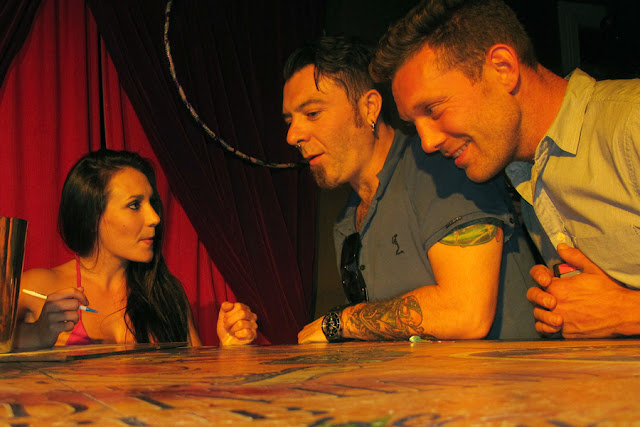 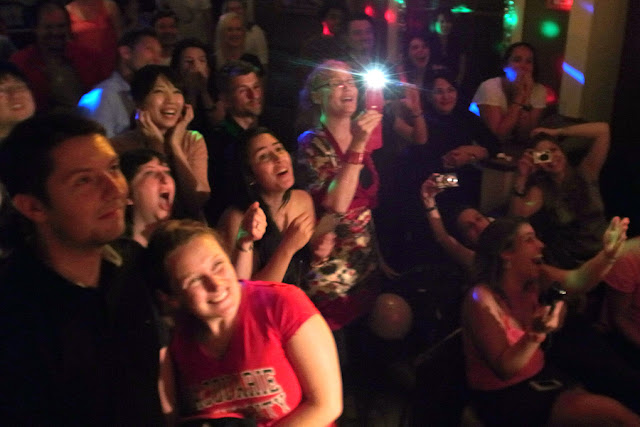 The race trumpet blares the start up call and the crabs are dumped in the middle of the mini stage. Byrnsy calls the race by shouting out the names in quick fire succession: ‘number four Princess, number four Princess, Number 21 Crabalicious, Number 21 Crabalicious, Number 5, Randy Racer, number five Randy Racer’. First one to slither across the outer circle wins. 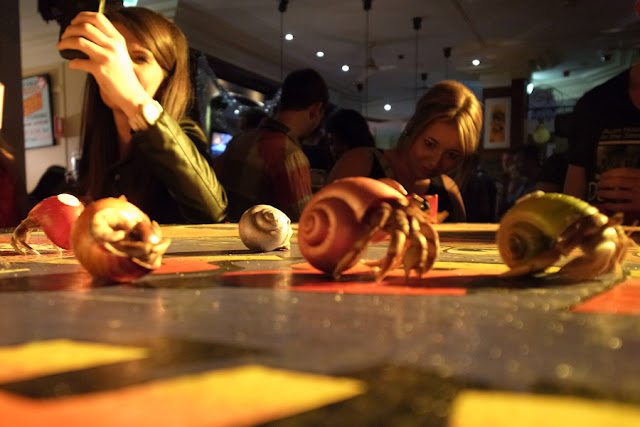