I pass through the outskirts of the domain on a summer’s Sunday afternoon and see this sign. 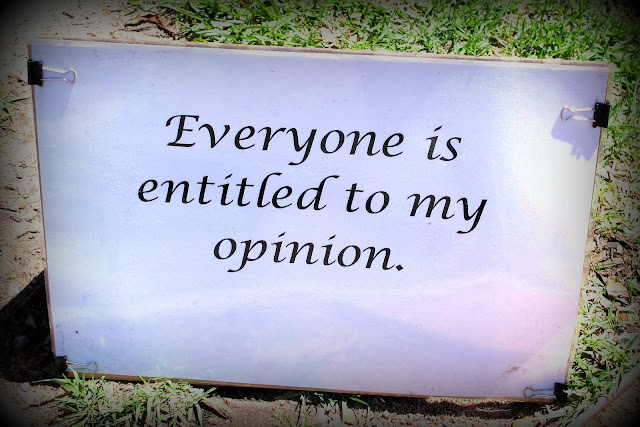 I smile to myself and am about to walk on when I hear a man say: “You might like to look at this, Peter. It’s my position on atheism that I’ve prepared as a rejoinder.” Suddenly I realise I’m standing at speakers' corner – or what remains of it. This used to be a Sydney institution, with crowds gathered around speakers standing on soap boxes or ladders, fiercely arguing the philosophies of the day. I look around now - just two speakers, no audience. 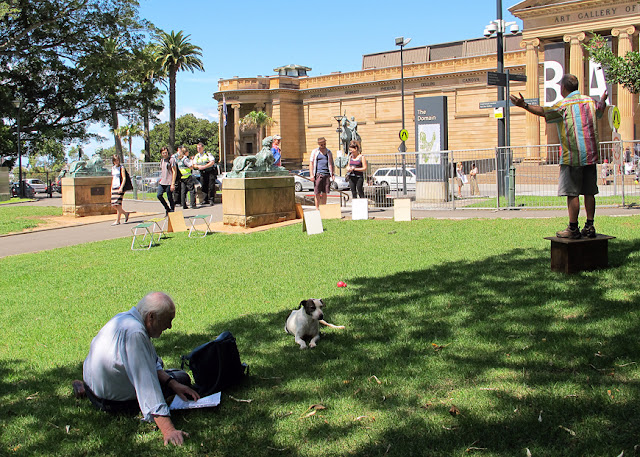 Peter, now in possession of the atheist argument, tells me Mr Bashful (whose name is Mark) has thought through an interesting ethical position about life. I ask Mark about it. He tells me he’s come up with a theory on how to become happy and he can talk about the shift in awareness this requires. Among other things he says happiness is contingent on accepting all one's feelings and realising that anxiety equals non-happiness.

I ask Mark what motivated him to devise such a theory. He tells me it was in response to his sister Jane. You see, she had schizophrenia and severe depression. Jane experienced so much suffering, she wanted to kill herself. Mark said it would paralyse her and she’d barely be able to move. She used to ask her family: ‘Why don’t you just let me die?’ They would ask Jane to hold on, hoping desperately they'd eventually find something to help her.

Despite being an atheist, Mark tried everything that seemed to hold promise at the time: rebirthing and a load of self-help approaches and workshops. He tested them all out himself in a bid to find anything at all that would work for Jane. ‘I even tried holy water from Lourdes,’ he says. Jane couldn’t hold on. She killed herself. Mark tells me he thinks part of him is still trying to solve Jane’s puzzle. Then Mark excuses himself, returning to his speaker’s position and a new spot in the sun. 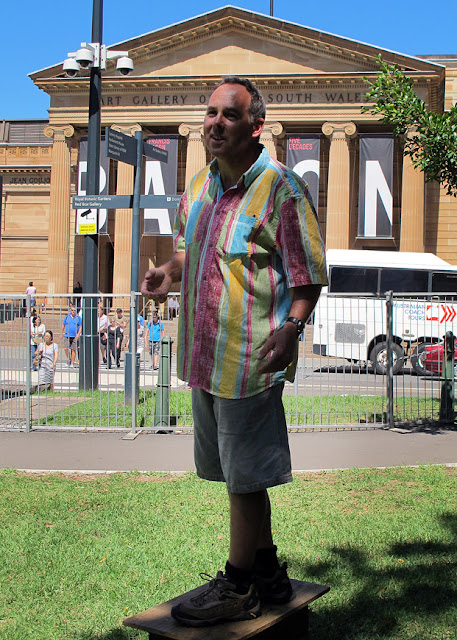 Later I read through Mark’s theory. Peter’s right – it’s well thought through. He argues that happiness is a reason for making life worth living and makes the distinction between transitory pleasure states and what he calls core happiness. From what I’ve read (Mark, feel free to say I’m wrong) someone with core happiness is authentic – able to be assertive, experience all their feelings, plus take risks and push boundaries in the service of creating a richer life for themselves. These people are guided by their own moral compass, able to be disobedient when it matters, able to stand up to be counted. I like the fact that Mark's not a rigid I'm right, you're wrong sort of a bloke - he's unassuming, reasonable, open. You might like to take a look for yourself: www.mrbashful.com 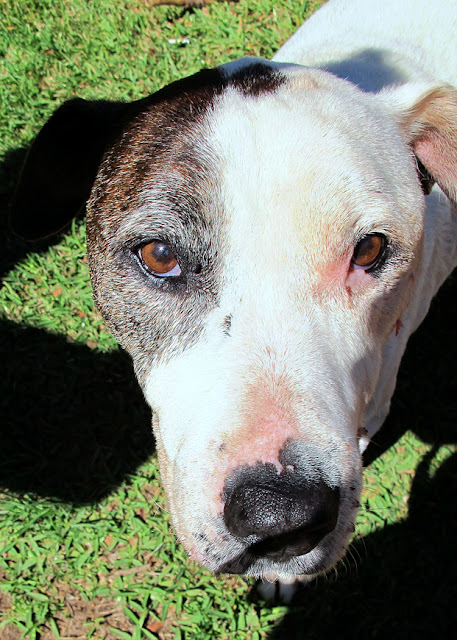 ‘Why don’t people stop to listen anymore?’ I ask Peter. He says they do, they’ll watch for a minute or so then move off – they just don’t want to engage. We talk about the dangers of taking in a world of sound bites and quick grabs. Peter points out the old black and white films that seem to now go on forever. Our attention could hold for longer. We were less easily distracted, perhaps more willing to grapple with big ideas and richer language.

As we are talking, the other speaker joins us. Mirko talks about being present, aware and in the now. He holds up a diagram he claims will reinforce his logical argument. Peter tells me on the quiet I might like to know that he claims to have been abducted by aliens. Ah yes.

Then rather wearily Peter tells him he’s presenting a false argument: ‘Mirko, everything I say right now, in this fleeting instant is a product of all that I know in the past. Even what I’ve just said is now in the past. It’s an illusion of life that the past is gone. Every instance of now refers to the past.’ 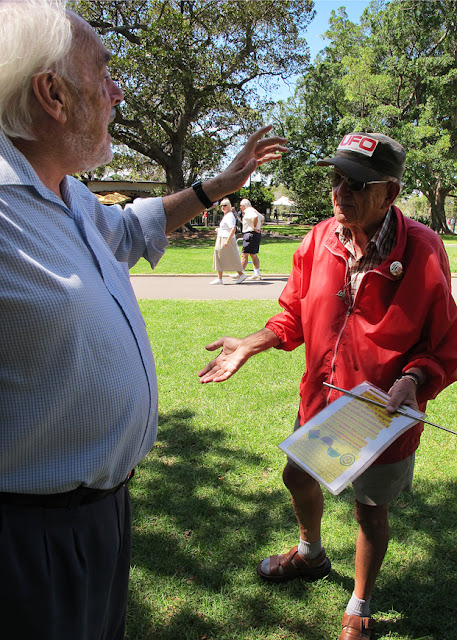 Mirko fires back that Peter’s thinking is so very 20th century. ‘Straight from star ship enterprise,’ mutters Peter, with a parting shot.

I have to get going so say goodbye to them all, including Mark’s former homeless dog Oi. One Sunday, if you do see Mr Bashful with his loyal dog and friend Peter, you might find it worth your while to linger longer than usual. 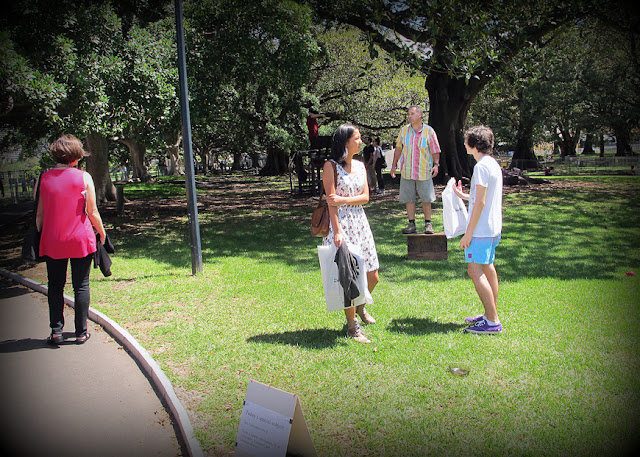