About twenty years ago my sister and I used to regularly catch up for a movie and en route to a cinema that’s since closed was a decrepit milk bar. Stepping into this dim, quiet place used to make me feel like I’d moved into a time warp. The fittings were unchanged since the fifties but they’d become worn and shabby. The elderly Greek proprietor was shockingly white. Stooped and thin, he would stand in front of rows of lolly boxes that were mostly empty. We would scan them carefully and ask for something we knew he had.

Passing through this suburb recently, I was astonished to notice the milk bar is still there. I called in yesterday and nothing’s changed. I couldn’t see the old man and took a couple of pictures. Then I heard his voice and realised he was hidden behind a sign at the back. He’s exactly as I’d remembered.
I won’t mention the suburb because the gentleman wants his privacy. He said he didn’t want to talk about memories, which is fair enough. He asked me if there was anything I’d like to buy and caught off the hop, I asked for a Mars Bar before checking the boxes. He said he was waiting for new stock but could offer me coffee or tea. I opted for coffee. 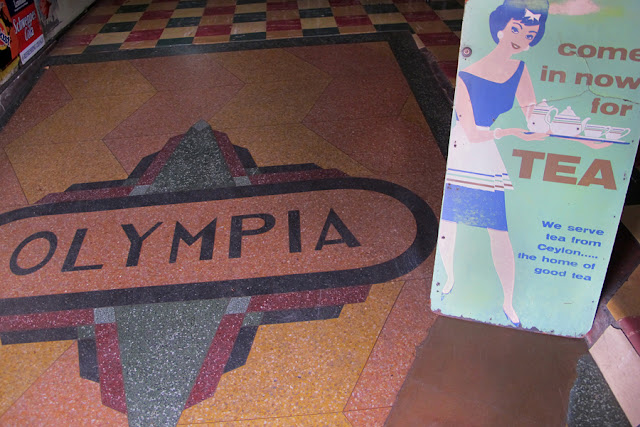 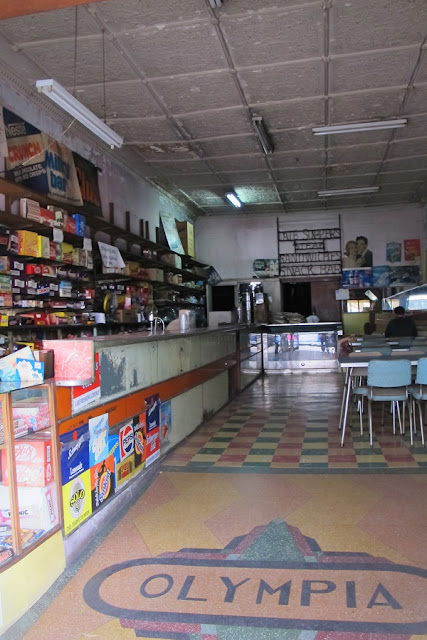 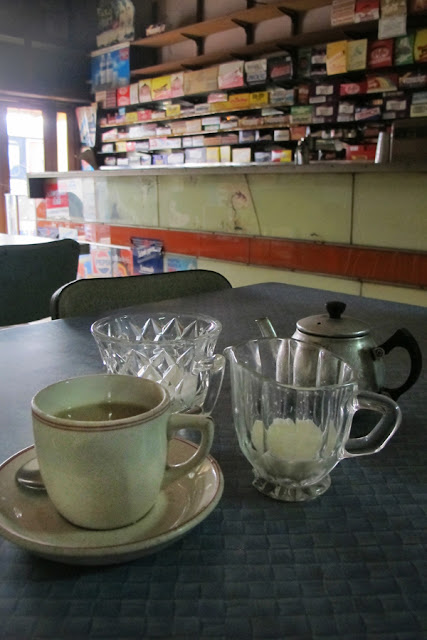 Another piece of history nearby. 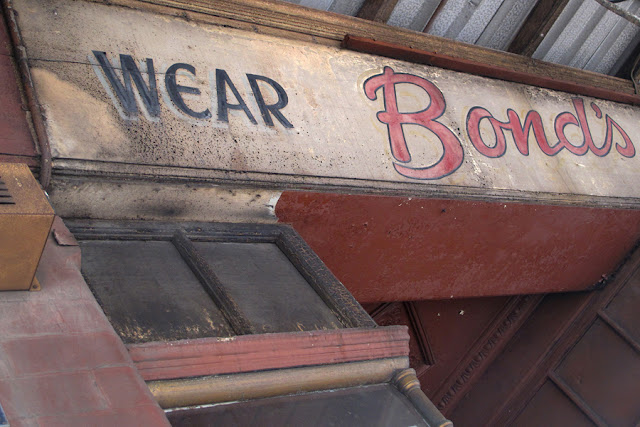