Where do the Children Play?

We're in the North West of Sydney in an area bordering the hills district (popularly known as the 'bible belt') and Hornsby Shire.  I've passed by these suburbs for twenty odd years and paid them scant attention until today. I decide to explore them with a view to finding some kids mucking about with a sprinkler, on their bikes or doing other types of kid stuff on a hot but not sweltering, summer day.

I start with Oakhill, a new, leafy suburb with street names such as Fernbrook Court, Belltrees Crescent,Woodgrove Avenue. All streets leading off the main route are no through roads ending in cul-de-sacs providing perfect venues for skateboards, rollerblades, bikes etc. But there is not one child. In fact I do not see a single soul.

From there I drive through the suburbs of Cherrybrook and Dural, similarly built up, posher in parts with homes in mock tudor or Grecian styles, houses that are gabled, pilastered, columned and important looking, built with big families in mind. Yet here again, I do not see a single child. I see a man who ushers his collection of poodles in and quickly shuts his door but that's all. Incredulous, I travel past three bush reserves, two parks with swings, a tennis court. All empty. It feels like triffids have come and eaten all the people. 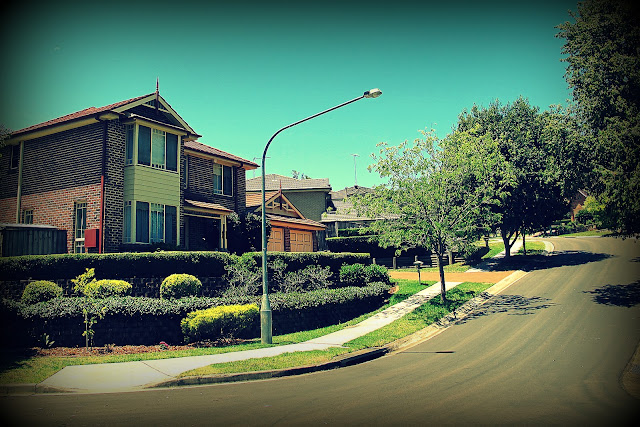 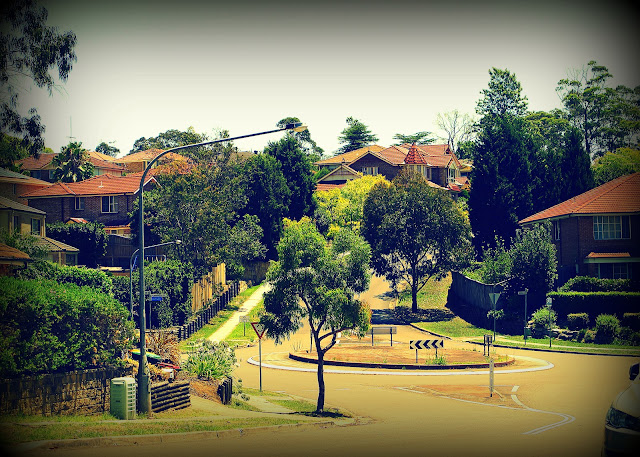 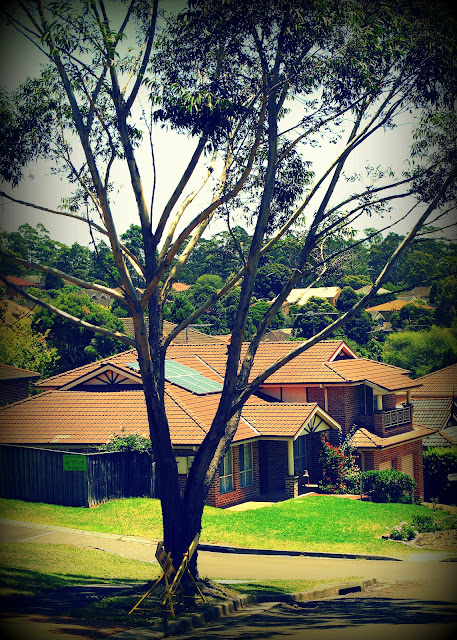 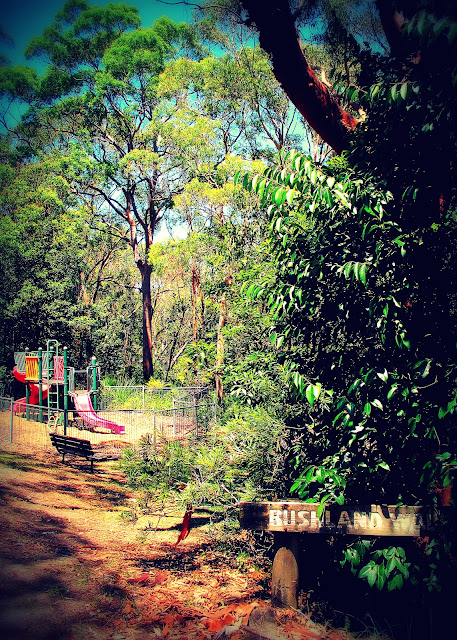 Finally, back at Oakhill and after driving around for half an hour, I spy Brooke waiting for a bus. I commiserate with her - must be hard to be young and living all the way out here, I say. Yeah, she says, it sucks. 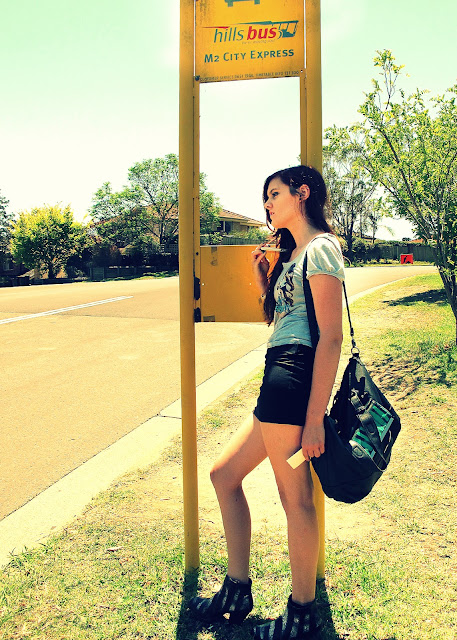