Sydney pub proprietors are fond of jazzing up their pubs and wiping out their character. New publicans can't resist the tampering. Over the years I've watched so many pubs being made over, or should I say done over?

I lamented over the loss of the pool room at the Welcome Hotel in Rozelle where the locals would come for the free night on Tuesdays - the dykes with their  pool cues in leather cases, the pub dog Gloria, the hipsters, the occasional bikie, the mums and dads and derros. We'd all be there, pumping coins in the jukebox and taking turns at the table.The new owner changed things. In went the pokies, out went the pool table and the soul.

Big plans were announced by another new publican in these parts a while back. He decided to aim for a better class of person. He had his pub decked out with flashy chrome fittings and god awful grey and purple. After the make over, we laughed our heads off to see the old geezers all still there, perched precariously on the new chrome stools.

So this evening I visit a couple of old beauties. They're worn for sure, but Hotel Hollywood and her owner - publican, former singer and film star Doris Goddard are still pulling in the punters thanks very much. I visit three times before I catch Doris. The first time they're so crowded, the manager asks if we can come back later as they can't fit any more people in. 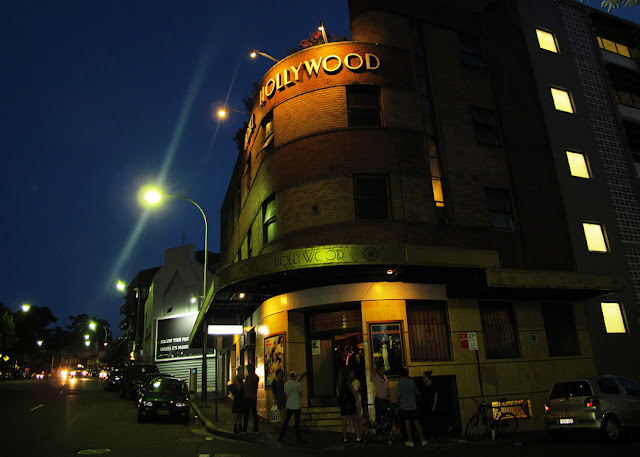 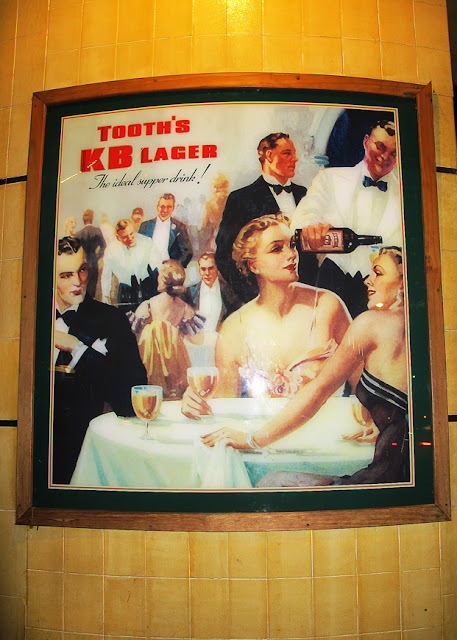 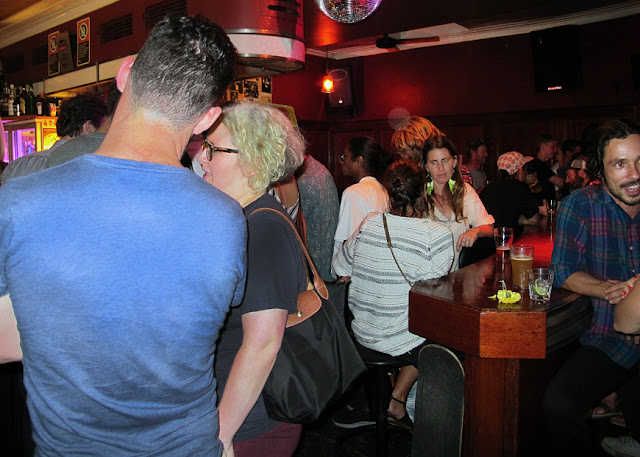 The second time, Doris had just gone upstairs where she lives, for a rest. It was a rainy day but the welcome was warm. 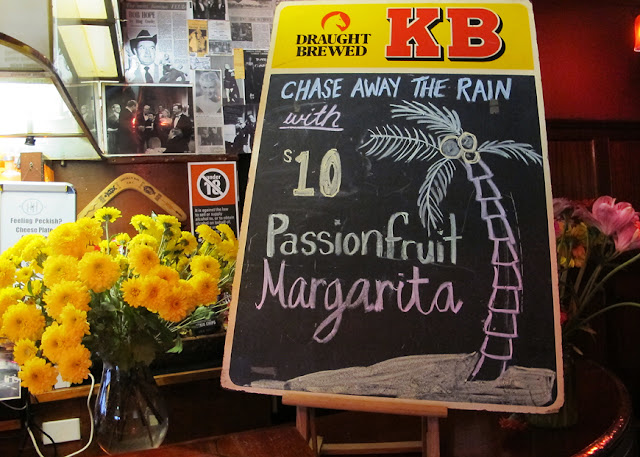 Third time lucky, she is sitting by herself at the bar. I pull up a stool beside her and introduce myself. 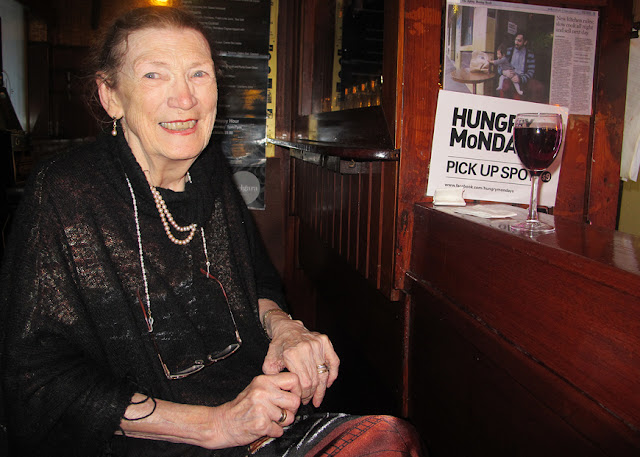 Doris is still a beautiful woman as you can see. She inherited a fine set of cheekbones and there's hint of Katherine Hepburn about her eyes. She's charming and earthy all at once and we start to chat.

Pubs were a feature in her life from early on. Doris's mother worked in many of them all over Sydney to send her to a good boarding school. It was in Moss Vale and  run by Dominican nuns. The winters were freezing and many of the girl's hands would bleed from chilblains but the nuns were kind and forward thinking. Doris was clever and achieved seven A's on leaving. She could have gone to university but she says she'd had enough. 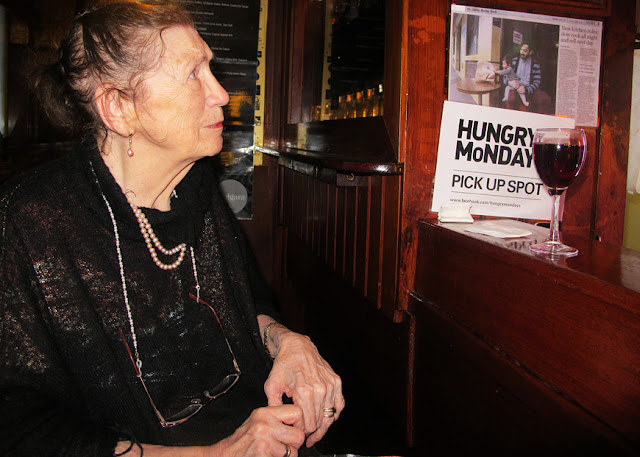 Doris fell into singing and found herself a good manager. He'd tell her to go to this place or that for gigs and she'd go. It's how Doris ended up in the Orient, singing in Japan. One day a gentleman approached her, told her he liked the way she sang and asked if she'd like to go to China. This was in the 1950's when the country was barred to foreigners, so she said she didn't think she'd be allowed. The gentleman said he could arrange it - turns out he was kind of like China's treasurer.

So off she went. An extraordinary place she says, and she was treated with great courtesy. The treasurer one day wanted to have her photographed and took her to a place where he had her sit and pose on a large stone bench. He later told Doris she'd been sitting on the former throne of the Chinese empresses of old. The man was a gentleman - no hanky panky she assures me, he just liked her singing. 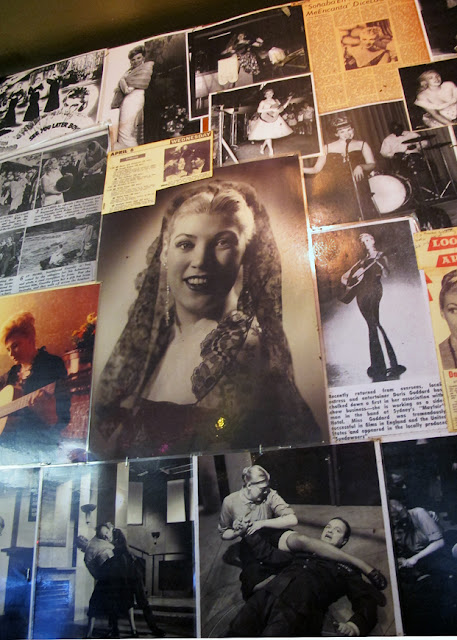 Doris moved to England and started to win parts in film and television. The British press described her as 'alluring and statuesque'. She threw a pie in Spike Milligan's face on Gladys' Half Hour and had a role in the film Iron Petticoat with Bob Hope. Here she had to dress down as a plain looking physical culture expert and in one scene had to judo hold Bob and throw him over her shoulder. So what was Bob like, I ask? She thinks of him most warmly, says he was a professional, not especially funny off screen. He was polite to everyone but a private person who'd do his job and then rush home. She seems a little reluctant to talk about these times, 'so long ago', she says. 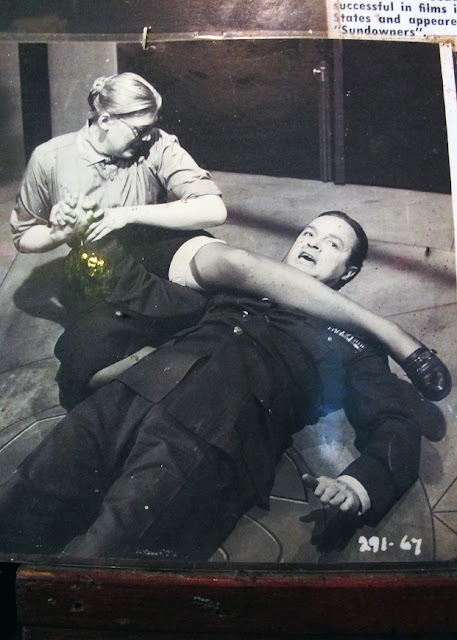 Doris was always good at saving her pennies and when she returned to Sydney, she decided to lease a pub. The brewers Tooths and Tooheys used to have the monopoly on pub leases in those days. She leased the West End pub in Balmain from Tooths. I remind her about the bikie gangs who used to frequent the area: "Oh I'd never have that, love.' And I'm sure she wouldn't; can imagine she'd have their guts for garters.

The managers at the brewery would watch your performance. If you did well, you'd be offered the running of a better class of pub.  Doris was upgraded to another pub pretty quickly and before too long, she was in a position to buy her own. She started with a small one and moved to this old art deco beauty about thirty years ago. 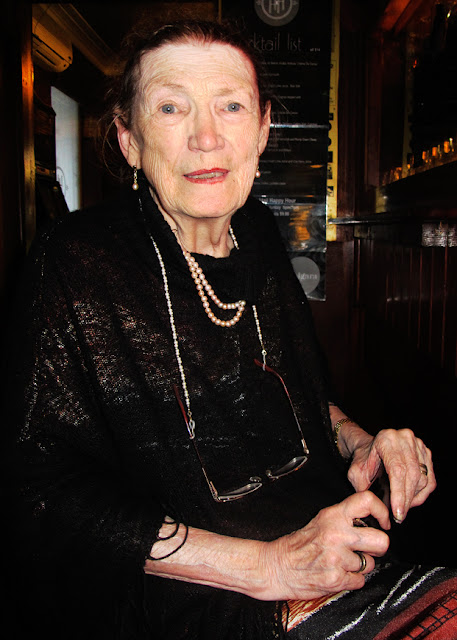 'I've had a wonderful life, no complaints' she tells me. Doris was marred twice, each of them were fine men. The first died in the Korean war and the second died as a result of injuries sustained during that same war. She tried for children but they never came along. I point out she's had tough times then. Yes, she says but you can't dwell on it - you've got to pull yourself together and get on with things. She reckons it's not what you know but who you know that counts and that you don't have to work hard to get on, but you've got to work intelligently. A lapsed Catholic, she hopes to see her beloved mother when she dies. And of course Doris doesn't plan to die for a long time. Maybe in another 18 years once she hits 100, which as she says, is when she'll finally reach old age.

I bid Doris a fond farewell and she sings me the Vera Lyn line: 'we'll meet again.' And we will because I'll be going back there very soon. 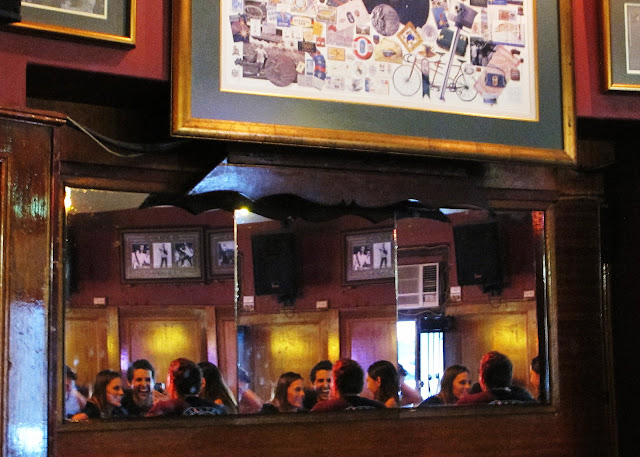 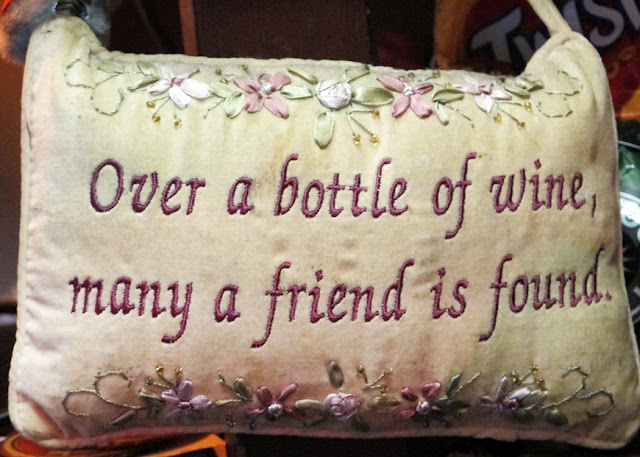 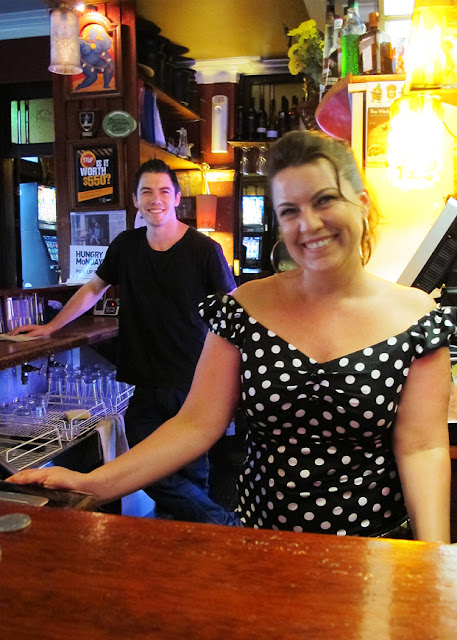