The Circus dog and the Bundeena Ferryman

Bundeena is a coastal hamlet nestled in the Royal National Park, one hour’s drive south of the city. 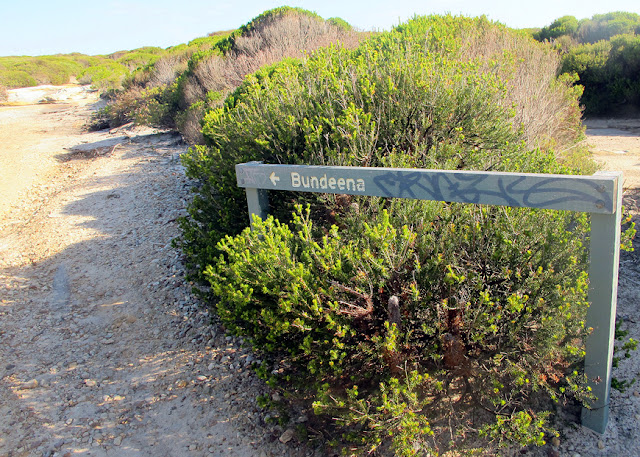 The place always gives me a feeling of stepping back in time as it's been built out to the perimeters of the national park so can sprawl no further. Its beaches are pristine, safe to swim in and popular with families. 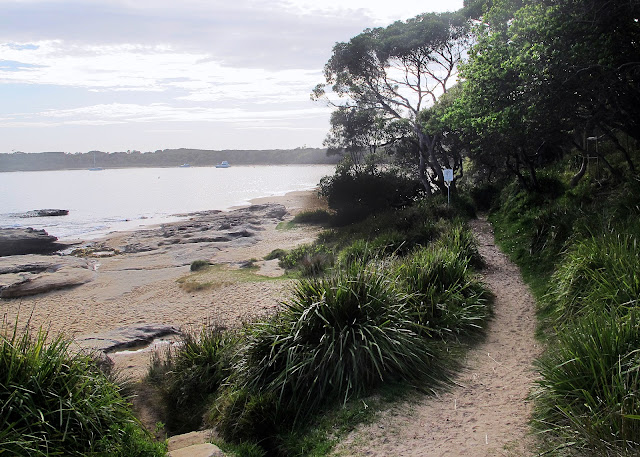 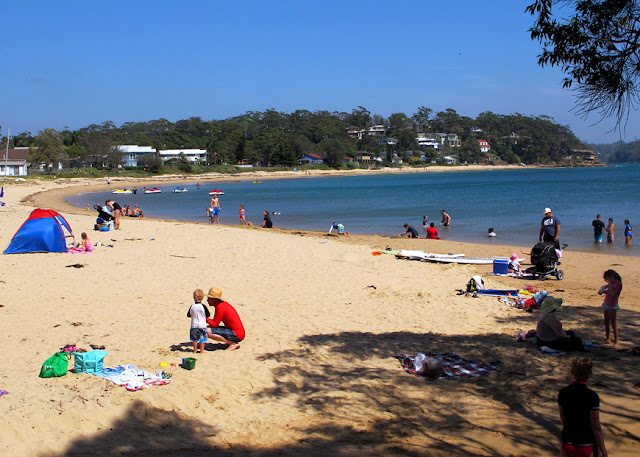 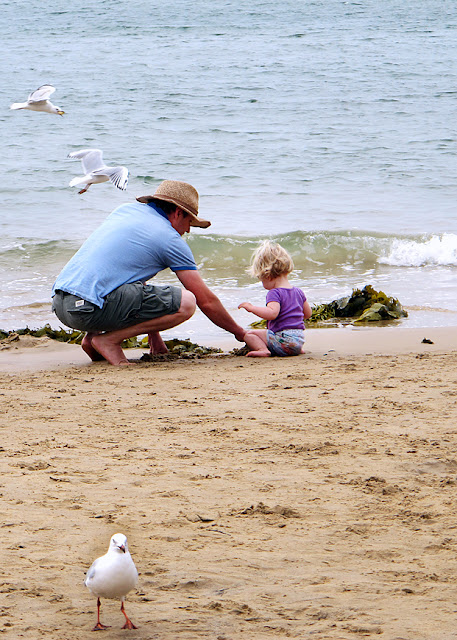 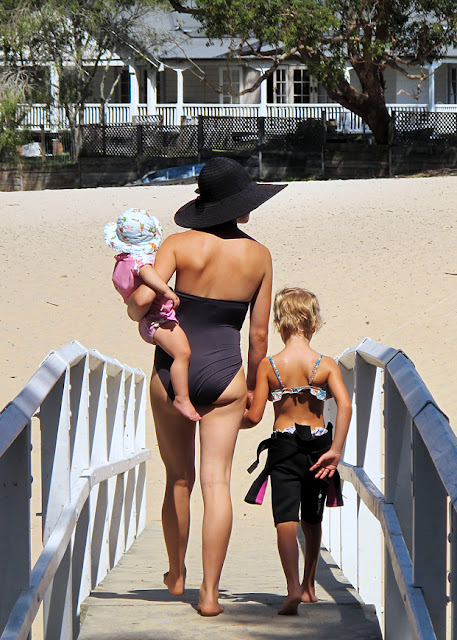 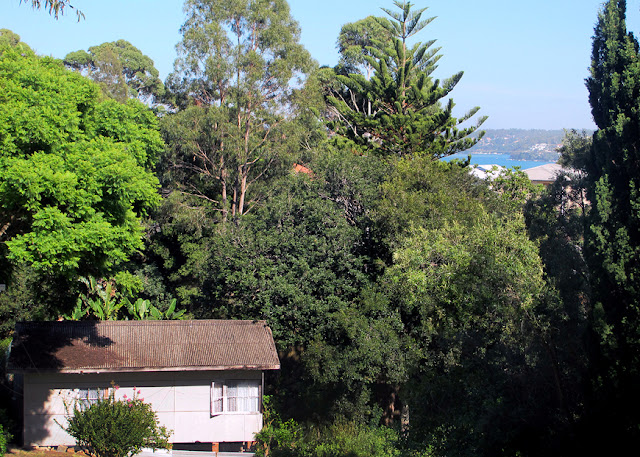 This gem of a place can be accessed by car through the national park, or by ferry which arrives every half hour from Cronulla, across the waters of Port Hacking. 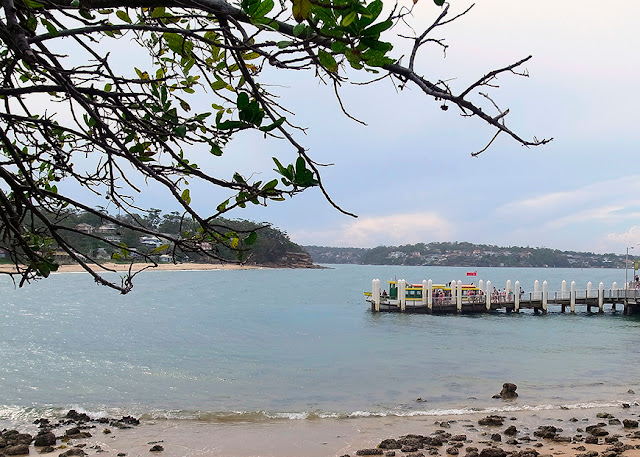 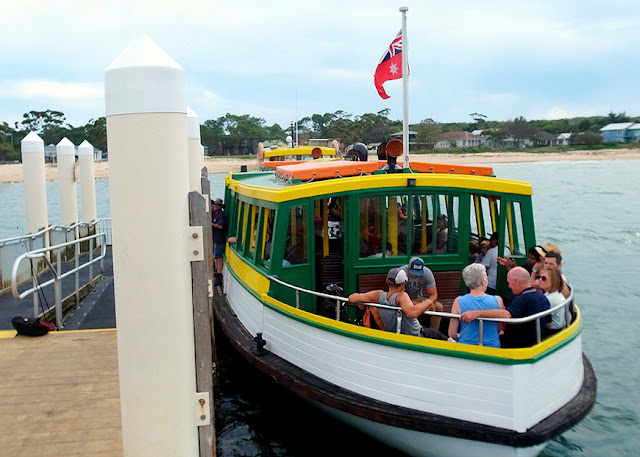 In this small hamlet lives a dog called Cosmo well known to just about everyone who lives here. His carer Maya, has agreed to share his story.

Cosmo and the Ferryman 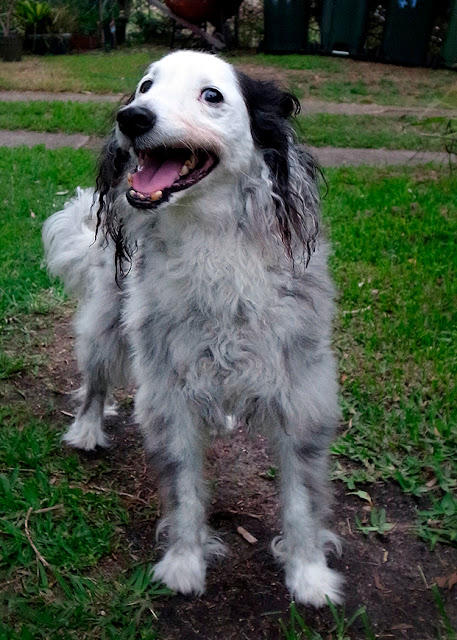 Cosmo used to be a performer in a dog circus. He can perform all sorts of tricks but usually when no-one’s looking. For instance, a woman who lives below Maya once saw Cosmo ‘tightrope’ walk across a beam running along her deck before taking a flying leap into the garden some six metres below. Fearing her neighbour’s dog had committed suicide the woman dashed out of her house, peered over the fence and saw Cosmo taking a series of bows to an imaginary audience. 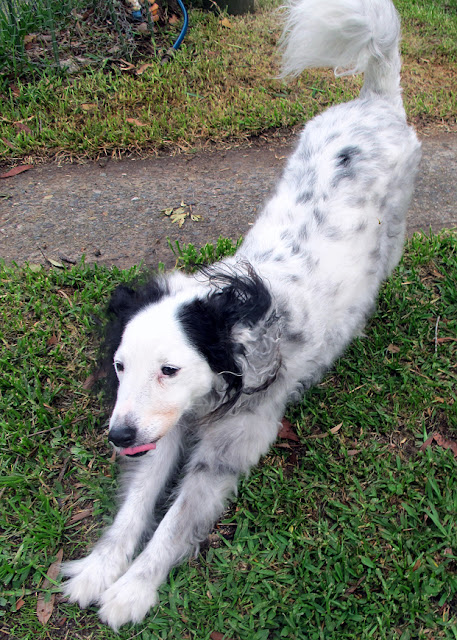 Cosmo was well looked after during his time at the circus but it struck difficult times and went bankrupt. Someone unrelated to the circus took ownership of Cosmo and his sister Stella and mistreated them horrifically. By the time the RSPCA reached them, a big piece of wire was lodged in Cosmo’s smashed jaw.

Maya, a woman gifted with animals, took Cosmo in. He was a trembling ball of terror when he arrived but has flourished with years of her care and attention.

In the early days though, he was very neurotic. Terrified at the first rumble of thunder, he was apt to escape no matter how hard Maya tried to make her house secure. One time she received a call saying he was on the ferry and could she pick him up? This started to happen quite often. At work one day she heard from a hairdresser in Cronulla who was busy treating Cosmo like royalty. After a few such occasions, Maya began to feel a touch suspicious about the people who ran the ferry. Surely by now they could spot this very distinctive looking dog among locals and the day trippers? What was going on?

Well it turned out the tough as boots ferryman had taken a shine to Cosmo. A proposal was put to her. Would it be alright for Cosmo to be picked up every Thursday for a day with the ferryman and his helpers? Yes it would. So a less random arrangement was made.

After the first trip, Maya heard he’d been treated to fish and chips for lunch with the rest of the blokes. So now, very early every Thursday morning, one of the young lads calls by to pick up Cosmo with the instruction that he can have the fish grilled, without the chips. If you happen to catch the ferry on a Thursday, you will see the happy as Larry Cosmo, hanging out with his mate, the Bundeena ferryman.

And if you suspect you might know the whereabouts of Cosmo's sister Stella (who was given a home before Maya met Cosmo) we'd love to hear from you. 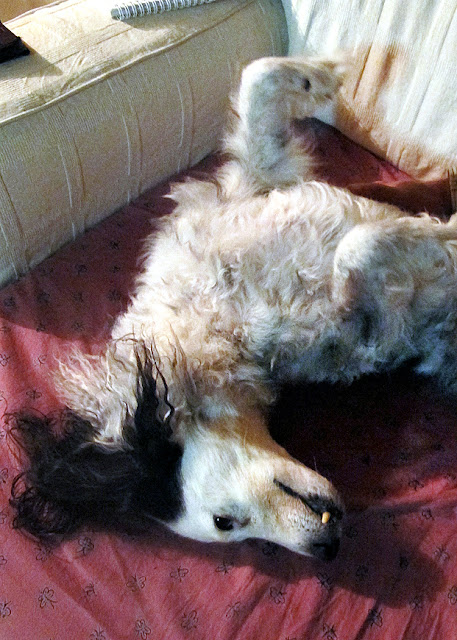 Maya is snake proofing her rabbit’s enclosure. A large black snake slithered into her roof the other night. It’s now in a tree in the garden and will make short work of her rabbit unless its hutch is completely wired in. 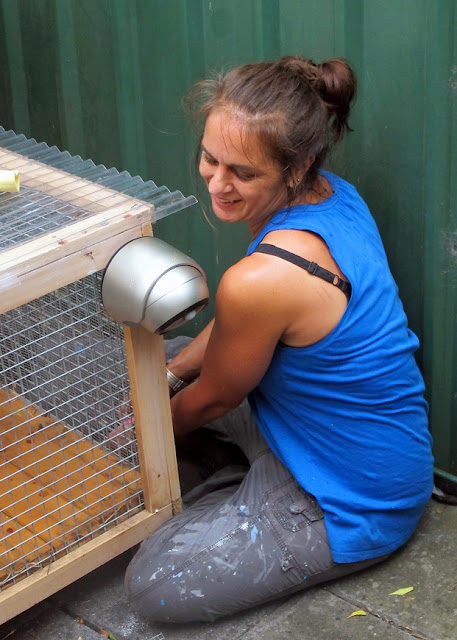 A local of many years standing, Maya tells me she met an Aboriginal Dharawal woman a while back who claimed Bundeena as her country. She told Maya the people of this region revere the turtle and that the land is known to be a healing place. The Dharawal (also known by the name of Tharawal) occupied land to the south of Sydney from Botany Bay to the Shoalhaven and inland from Campbelltown to the Southern Highlands. Their middens and rock carvings can still be seen in the area. Needless to say the arrival of the whites devastated their population. One of the Dharawal/Tharawal people’s Dreamtime stories is featured in my Korrobori post. 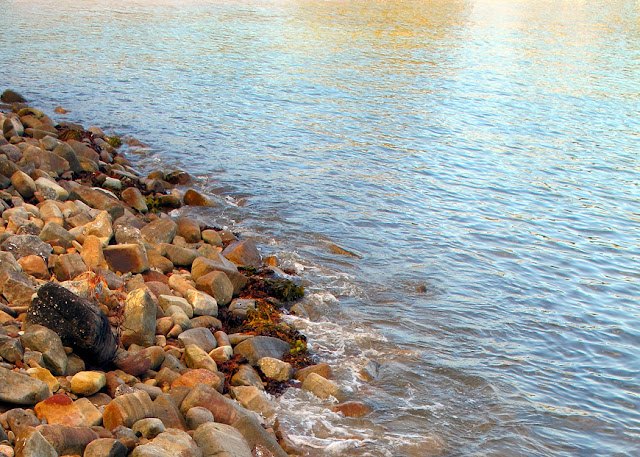 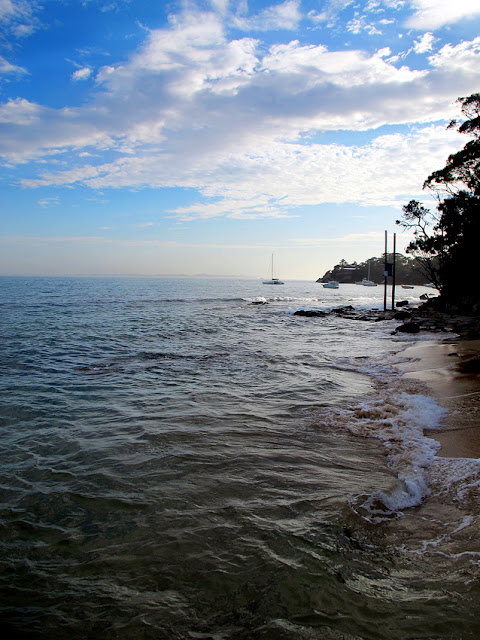 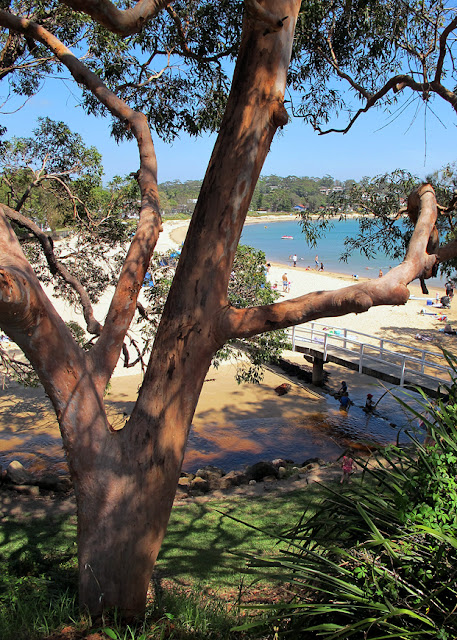 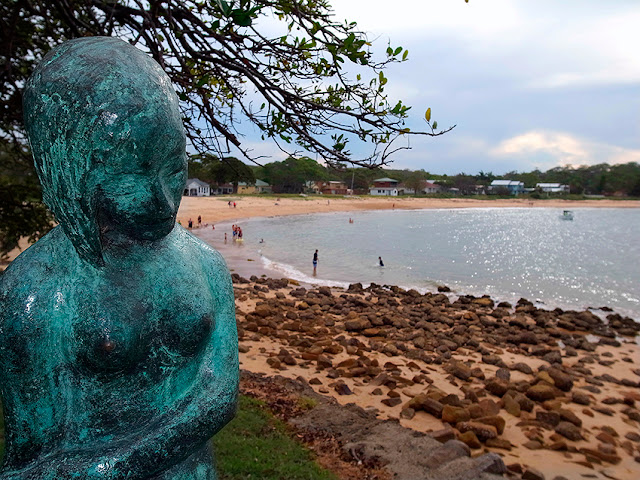 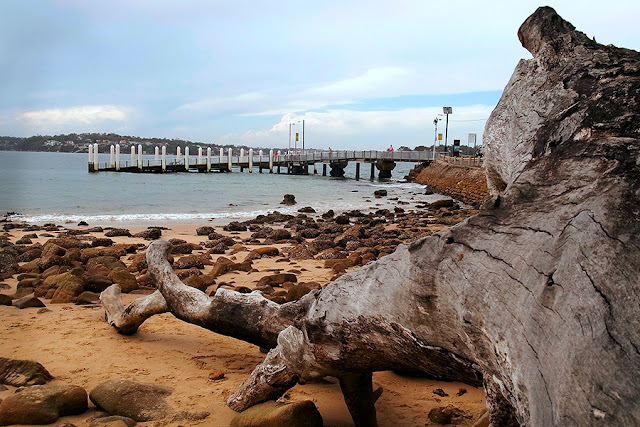 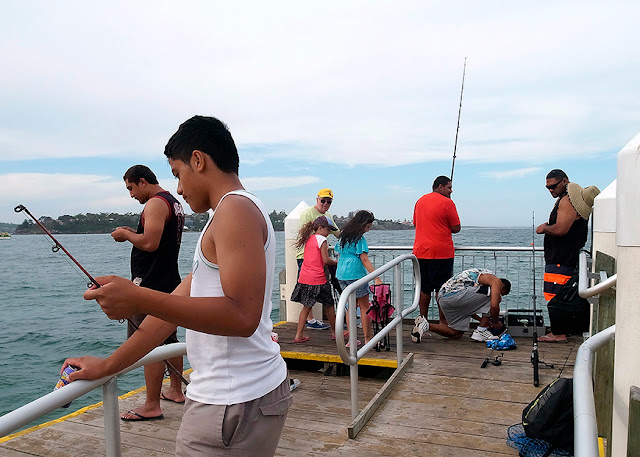 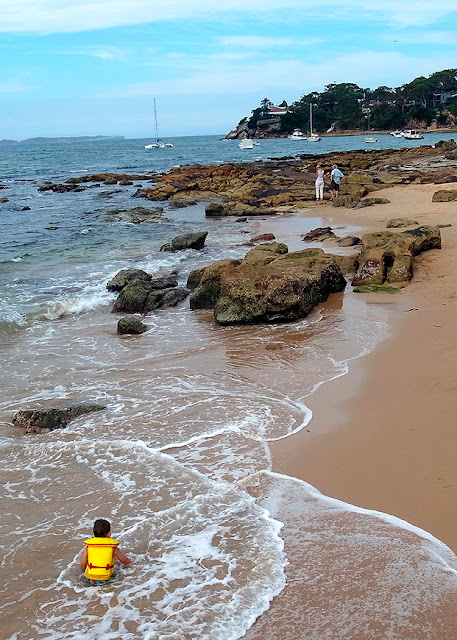 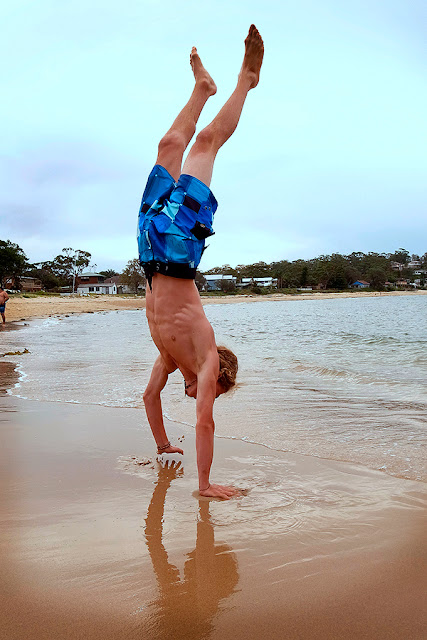 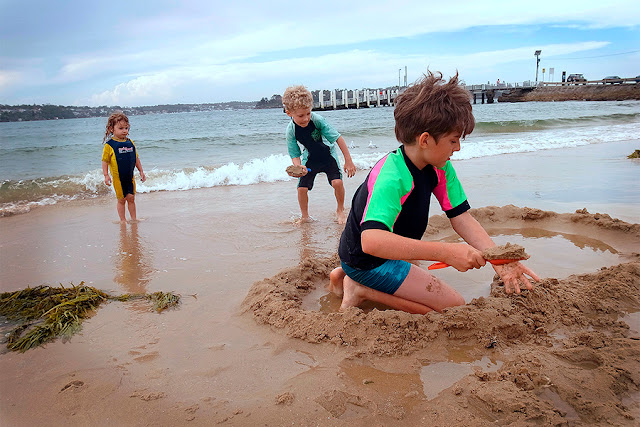 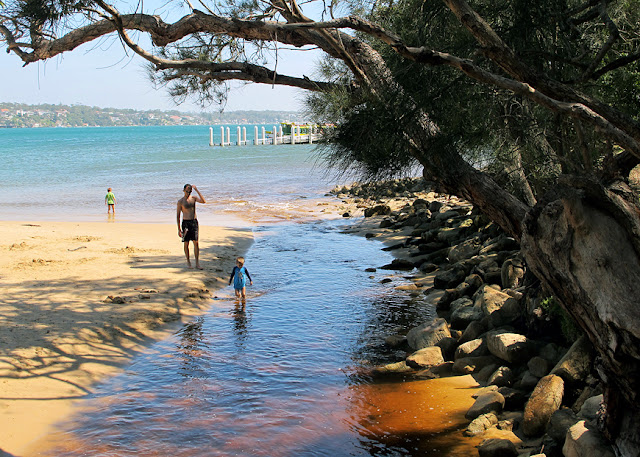 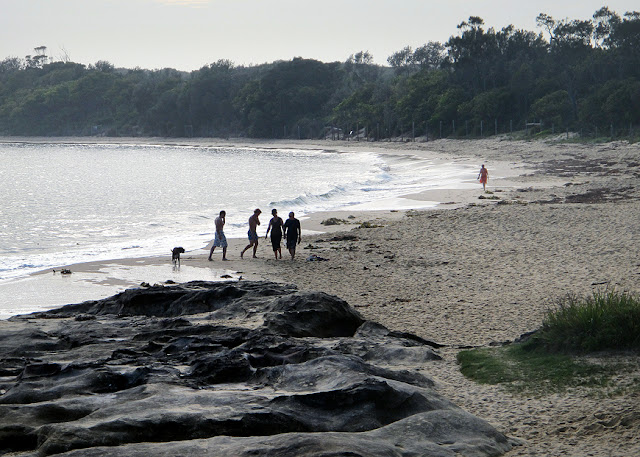